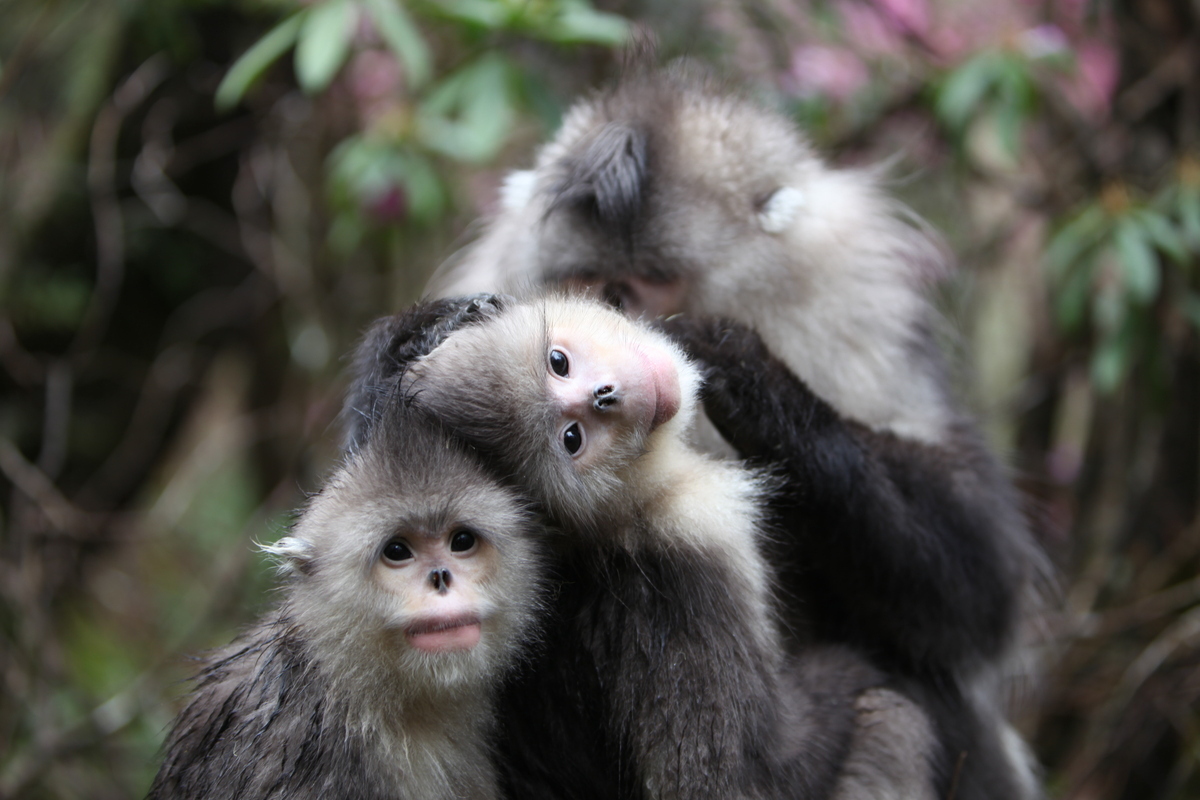 Proposals put forward by President Xi Jinping at the United Nations Summit on Biodiversity were highly praised by experts worldwide, who said his ideas will have practical and far-reaching significance for protecting biodiversity and building a beautiful world.

At the UN summit on Wednesday, Xi highlighted major risks related to the loss of biodiversity and the degradation of the ecosystem. He also made four proposals: adhering to ecological civilization and increasing the drive for building a beautiful world, upholding multilateralism and building synergy for global governance of the environment, continuing green development and increasing the potential for high-quality economic recovery after COVID-19, and calling on countries to strengthen efforts to tackle environmental challenges.

As China is the host country for the 15th Conference of Parties to the Convention on Biological Diversity in 2021, or COP15, Xi reiterated China's strong commitment to preserving biodiversity and promoting sustainable development.

"Biodiversity conservation is closely linked with sustainable development and is a major challenge for the world," Zhang Jun, China's permanent representative to the UN, told reporters after Xi's speech, which was delivered via video at the UN General Assembly Hall in New York. "We need to adhere to ecological civilization, increase the drive for building a beautiful world and find a way for man and nature to live in harmony."

Zhang said China envisions a bright future of harmonious coexistence between man and nature, which is vital for sustained human development. He added that China's experience in pursuing green development could provide a reference for other countries as the nation stresses the need to promote green development and to find development opportunities amid efforts to preserve nature.

Ronnie Lins, director of the China-Brazil Center for Research and Business, said the four-point proposals made by Xi are enlightening and important for global society to achieve green development and promote ecological civilization. 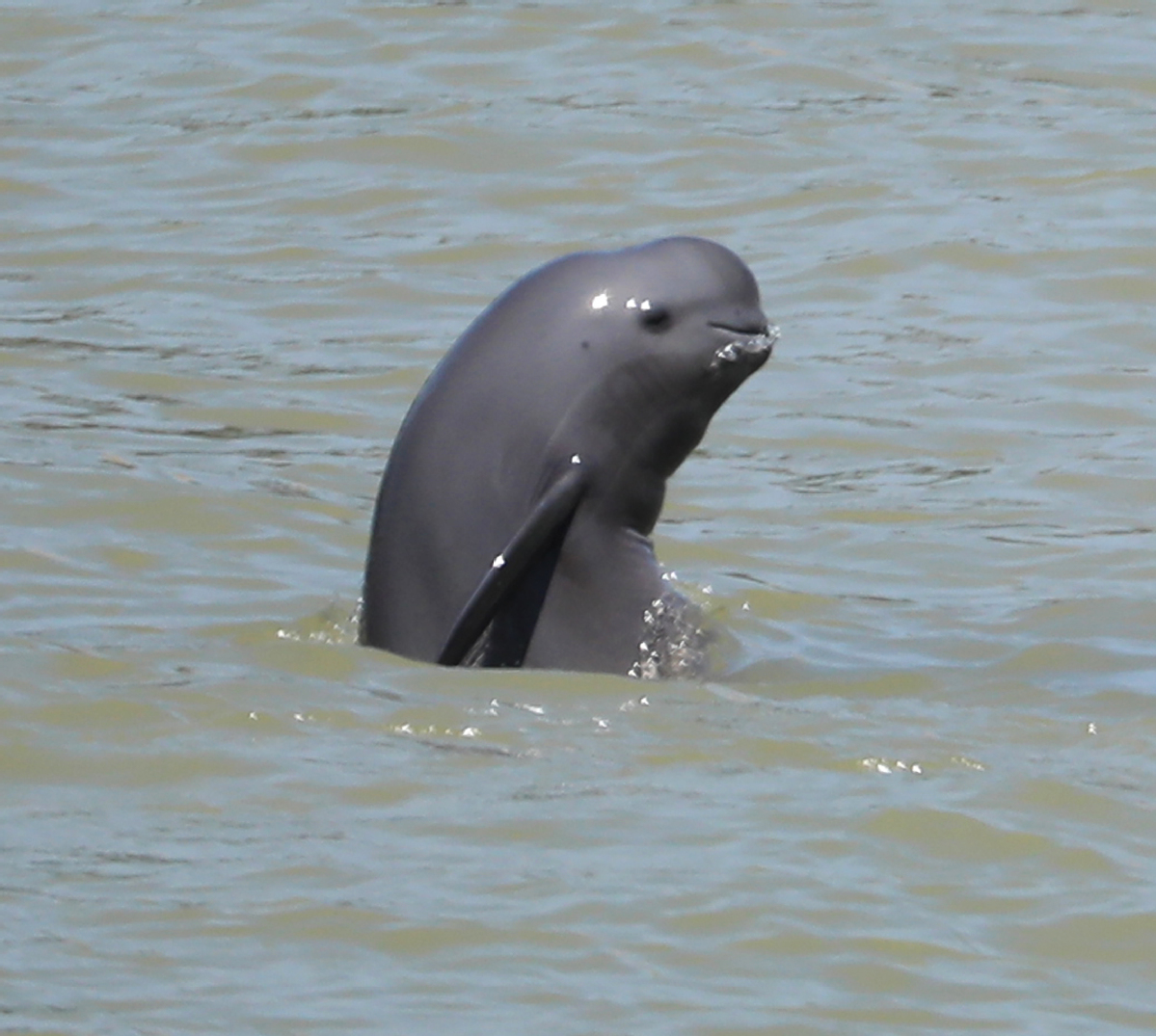 An endangered Yangtze finless porpoise is seen in the river on Aug 16. [Photo by Zhao Zhijie/For China Daily]

Yasmine Fouad, who leads Egypt's Ministry of Environment, said the international community should devote efforts to maintaining biodiversity in a way that supports environmental protection by attracting more investments to related international activities and cooperation.

Crucial natural reserves and environmental sites around the world should be developed and managed based on global ecosystems development in order to preserve them and maximize economic, social and cultural development, the minister said.

At the summit, Xi also called for sustained efforts by all parties to enhance biodiversity conservation and global environmental governance.

He stressed upholding multilateralism and building synergy for global governance on the environment, noting that faced with global environmental risks, countries "share a common stake" and form "a community with a shared future".

Pledging that China will adopt even more forceful policies and measures on environmental protection, Xi reaffirmed the country's goal to hit peak carbon dioxide emissions before 2030 and achieve carbon neutrality before 2060.

Hariet L. Hinz, co-director of the MARA China-CABI European Laboratory, said that the protection of biodiversity is of global importance, and it is imperative that all parties work together to address the serious challenges facing global biodiversity.

"China has made it clear that it is an advocate of multilateralism and has always been an active participant and facilitator of the multilateral process for the protection of biodiversity," she said.

"China has a large community of scientists and policy researchers working on biodiversity-related areas. The lessons and experiences made by China could be particularly valuable to developing countries going through a similar economic development path."

Xinhua contributed to this story.